The Voice Of Germany 2011 Gewinner 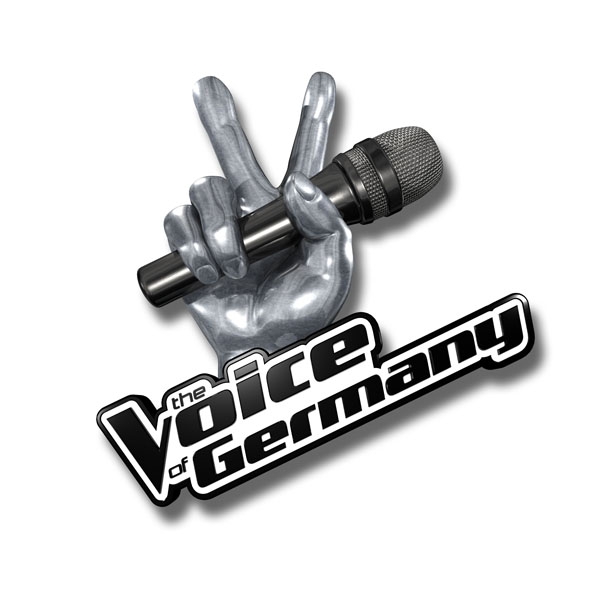 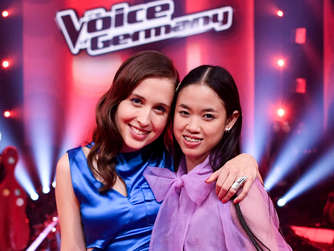 The winner was Natia Todua from team Samu. Main article: The Voice of Germany season 8. Thore Schölermann and Lena Gercke both returned as the hosts. No second Presenter. 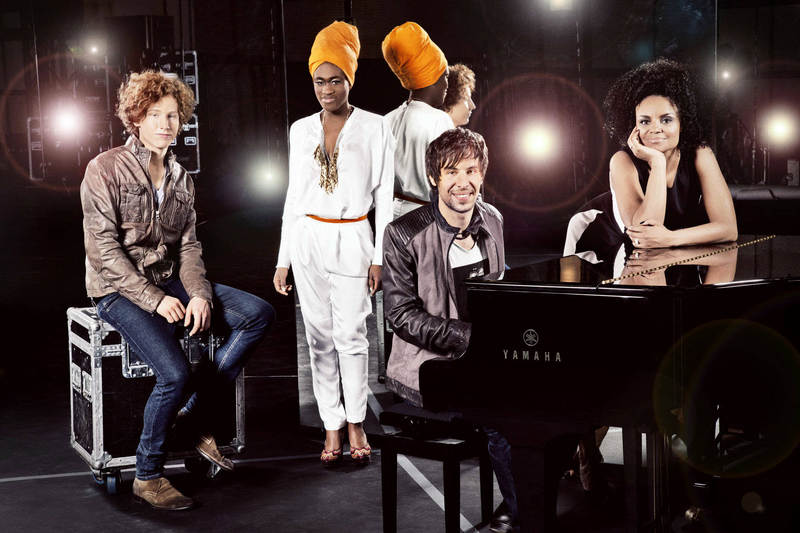 The other three coaches remained on the show. On April 30, , it was announced that Garvey would leave the show and Haber would return for the sixth season , after one season hiatus.

Garvey after three seasons hiatus returned as a coach on the show and with Alice Merton and Sido sitting in the chairs for the first time.

Michael Patrick Kelly Nico Santos online-coach , ; —. Michael Schulte online-coach , —. Stefan Gödde was announced as the host of the program in July Annemarie Carpendale right Winners are in bold, the finalists in the finale are in italicized font, and the eliminated artists are in small font.

From the first season until the fourth the Coaches' advisors was in the Battle rounds and from season sixth are in the Sing Offs.

Ivy Quainoo debuted at No. The four coaches and the backstage presenter remained the same as in season one. The winner of the second season was Nick Howard with his song "Unbreakable".

The third season was moderated again by Thore Schölermann and backstage by Doris Golpashin. The winner was Andreas Kümmert with his song Simple Man.

The fourth season was aired from October 9 to December 12, This season was again hosted by Thore Schölermann and the backstage presenter was Doris Golpashin.

The fifth season was aired from October 15 to December 17, This season had two main presenter Thore Schölermann and Lena Gercke.

There Kriewitz reached the last place with 11 points. The sixth season began airing on October 20 and ended on December 18, Thore Schölermann and Lena Gercke both returned as the hosts.

On September 15, , it was announced that the show would be broadcast on ProSieben on Thursdays and on Sat. The winner of the sixth season was Tay Schmedtmann from team Andreas.

The seventh season started on October 19 and ended on December 17, Andreas Bourani was replaced by Mark Forster.

Also hosts Thore Schölermann and Lena Gercke remained on the show. The winner was Natia Todua from team Samu.

None of the finalists sang their original song this year. The eighth season of the show was aired from October 18 to December 16, Host Lena Gercke and Thore Schölermann remained.